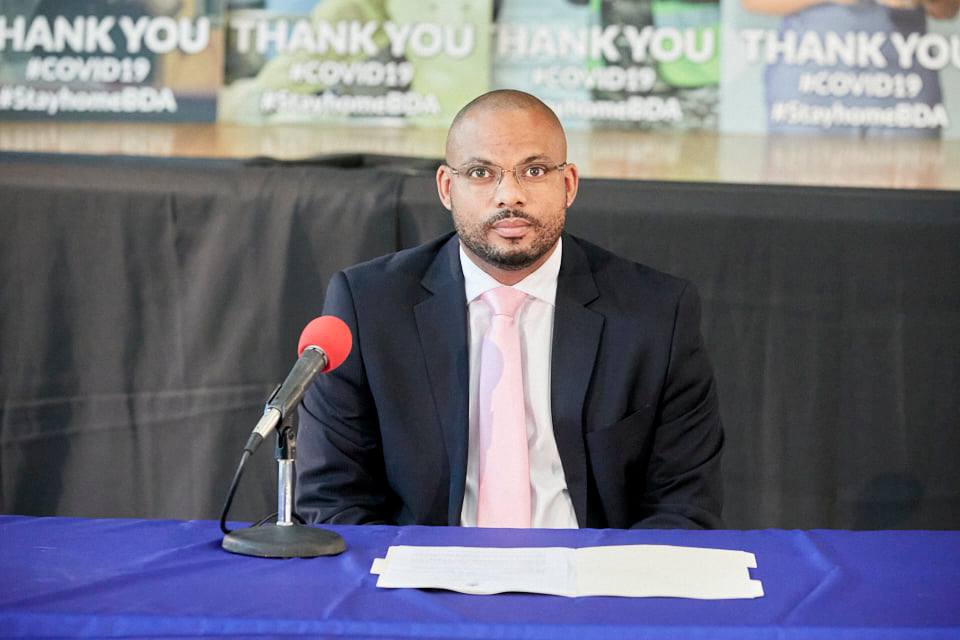 Bermuda has lowest employment rate in over 35 years

Employment in Bermuda fell to its lowest level in more than 35 years last year as the coronavirus pandemic (COVID-19) destroyed an already struggling economy.

Furbert said the sectors hardest hit were the hospitality and food service industries, but signs were that the trend of job losses had not continued this year.

He said he hoped there were better days ahead.

â€œOverall, based on [governmentâ€™s] economic stimulus plan and the other programs we’re working on, I’m sure over the next six or 12 months we’re going to see some significant job increases.

â€œThere are challenges, but overall I think we’re getting there. We are working around the clock to make things happen, â€Furbert said as he and Hayward discussed the latest edition of the Bermuda Job Market Employment Briefs, which covered the period 2019 to 2020.

Furbert said employment levels have been severely affected by the pandemic which has seen the island’s largest hotel, the Fairmont Southampton, close with 900 jobs lost. It still has not been reopened.

He said the government continues to provide a safety net through its financial assistance program and the supplementary unemployment benefit program.

More than 750 people have participated in training programs, including webinars, internships and apprenticeships, and about 80 people have secured part-time or full-time jobs, he added.

Bermuda, which has a population of 64,000, has an estimated national debt of three billion US dollars.