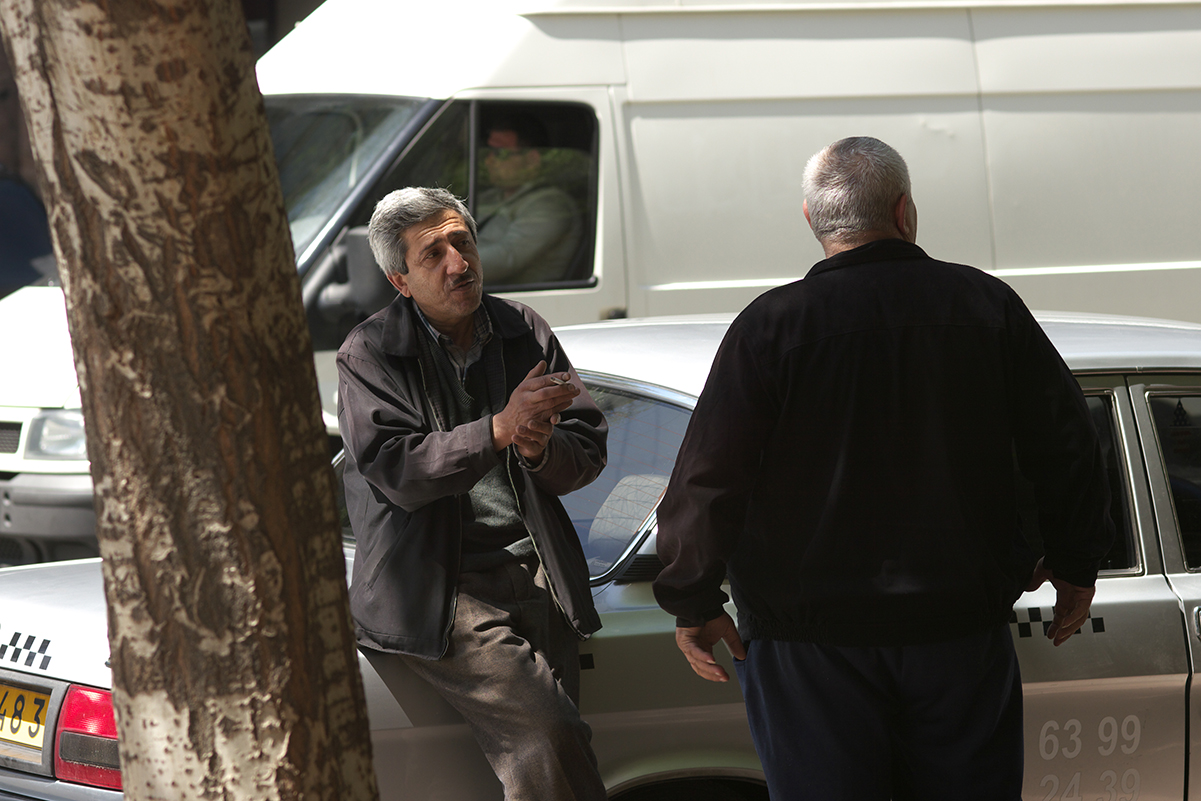 Employment rate is on the rise in Armenia

Employment rate is on the rise in Armenia

Since the Velvet Revolution of 2018, more than 125,000 jobs have been created in Armenia. And this, according to “revolutionary” Prime Minister Nikol Pashinyan, is a “historic record”. According to the Prime Minister, During the same period, the wage bill increased by 65%.

A day earlier, Economy Minister Vahan Kerobyan also claimed another Armenia record – this time with the number of registered employees reaching 673,224 in May 2022.

The Prime Minister spoke about the record number of paid jobs at a government meeting. He assured that only jobs for which income tax was paid on wages were taken into account:

The unified social service of the Ministry of Labor and Social Affairs has created a job search platform. It’s called getting a job. According to the ministry, there are more than 3,300 vacancies in Yerevan and the regions.

The Prime Minister also mentioned the general salary fund. The amount paid to all registered employees in May reached 160 billion 56 million drams [about $400 million].

According to Pashinyan, this is also a record number, at least compared to May data from previous years, and a 65% increase from May 2018.

The Prime Minister also spoke about the total amount of income tax, which reached 32 billion 741 million drams [about $77 million] in May. This figure is $9.3 million more than last year and $21.2 million more than May 2018.

Claims that the figures released by the government include amounts to be reimbursed are not true, Pashinyan said. According to the Income Tax Reimbursement Law, 20,000 families receive compensation just for their mortgages, the Prime Minister pointed out. And for each of them the state annually returns at least one million drams [about $2,500].

Summarizing the May results, Pashinyan expressed hope that the government will be able to maintain the pace of job growth:

“There are prerequisites for that. All that remains is to implement our programs consistently and improve their quality.

Indeed, Armenia has never had such a large number of registered employees before, the figure is truly unprecedented, said economist Armen Ktoyan.

“Of course, there is a significant “shadow” reduction factor, at the same time as a significant number of new economic entities are opening up, new private entrepreneurs are being registered. Businesses and companies registered by those who came to Armenia from Russia also have a certain role in this process,” the JAMnews expert said.

The registration of new jobs, the emergence of new taxpayers, according to the economist, creates an opportunity to ease the pressure on the pension system.

He says the ratio between working people and retirees has been falling for many consecutive years. In European countries, it is considered problematic that there is one pensioner for every two or three employees. Meanwhile, in Armenia, there is a pensioner for every worker. The problem of the stability of the pension system can be solved thanks to the emergence of new taxpayers, Ktoyan believes: