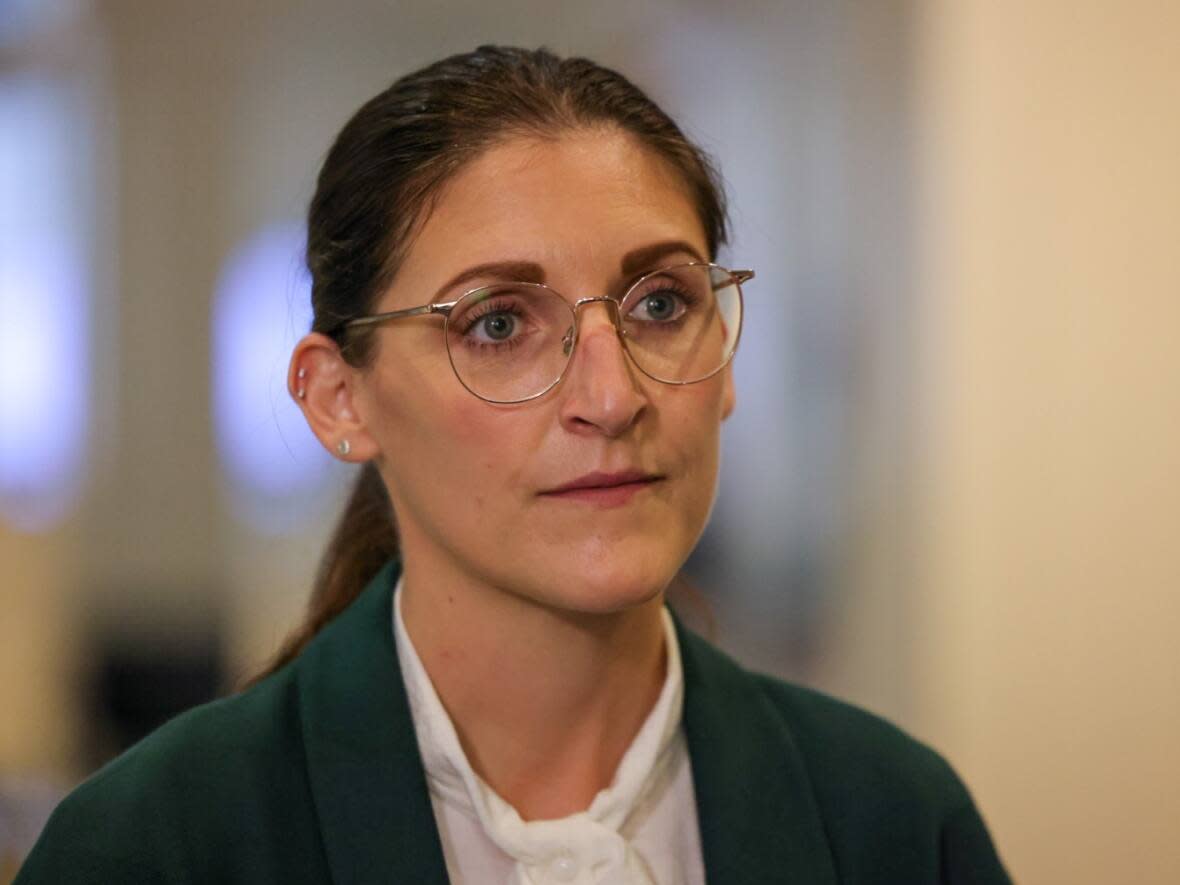 There will be no forensic check on Island Employment despite a request from the union representing the Cape Breton organization’s staff, the Nova Scotia Minister of Labor said on Friday.

Jill Balser said the government already had all the information it needed from an ombudsman report filed earlier this year that led the province to terminate its contract with Island Employment six months earlier.

â€œBased on the ombudsman’s report, we believe this information has been leaked,â€ Balser told CBC Radio. Main Street in Cape Breton Friday.

“That’s what we made our decision on, was the mismanagement of funds … So that and our own internal review, the investigation was over.”

The province terminated its contract after a damning report by Nova Scotia’s ombudsman, William A. Smith, who revealed “misuse or mismanagement of public funds or assets” to Island Employment.

Staff punished for filing a complaint, according to the union

The Nova Scotia Union of Government and General Employees said this week that it was the unionized employees of Island Employment who lodged the complaints that led to the June 2021 ombudsman report.

“And now we have the government punishing them for bringing this to their attention,” union president Jason MacLean said.

“We absolutely have to get to the bottom of this because we have 30 people who are now being kicked out on the streets who are being blacklisted and worried that they will not find work elsewhere.”

The 30 employees of Island Employment are expected to be made redundant in November.

The complaints filed by employees concerned the misuse of program funds, such as billing different contracts for the same services or expenses, including rental of space, travel costs and staff salaries.

MacLean said its members are innocent and it is the nine members of the agency’s board and management who are to blame.

The province has an expression of interest open until Nov. 4 to replace the agency, but MacLean said it should consider dissolving the Island Employment board and allowing employees to apply as cooperative.

However, he said the current expression of interest does not allow groups that are not already funded to apply.

â€œI just think the government is just lazy and throwing people aside rather than looking for other alternatives for someone to run this organization,â€ MacLean said.

The union announces that it will file a complaint

The union said Thursday it would file a complaint with the Nova Scotia Labor Council under the Public Interest Disclosure of Wrongdoing Act, which was designed to protect whistleblowers from retaliation. if the audit is not performed.

Balser said the Department of Labor was moving quickly to find a new service provider, and she encouraged Island Employment staff to apply for the new jobs.

“We know the employees worked hard to serve their fellow Cape Bretoners. The concerns we had were with the management of the contract, not the employees,” the department said in an emailed statement to CBC News Thursday.

“The Ministry of Labor, Skills and Immigration will ensure that they are treated fairly.”