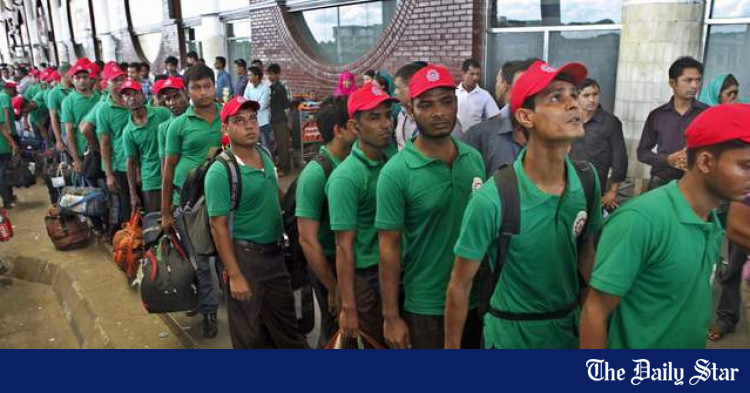 Bangladeshi workers should be allowed into Malaysia to address its shortage of workers in crucial sectors, the National Association of Private Employment Agencies Malaysia (Papsma) says in an appeal to Putrajaya.

“The labor shortage is estimated to have exceeded two million foreign workers in key sectors that are not of interest to local labor, such as manufacturing, construction and 3D,” said Papsma President Datuk Megat Fairouz Junaidi Megat Junid.

For all the latest news, follow the Daily Star’s Google News channel.

“Many industries, especially plantations and SMEs, are currently facing a shortage of at least two million workers,” he said yesterday.

The Malaysian Palm Oil Association (MPOA) had said in February this year that Malaysia would suffer up to RM1 billion in losses because palm oil could not be harvested on time due to the lack of foreign workers, who had returned to their country.

“As such, Papsma is seeking the cooperation of the Cabinet Committee on Foreign Workers, which is expected to meet shortly, to approve the entry of foreign workers from Bangladesh within the policies established by the Malaysian government.

“The opportunity to bring in these workers should include all members of Baira and not just a few members, as has been said in our country,” Megat reported, according to Bernama.

Baira is the acronym for Bangladesh Association of International Recruitment Agents.