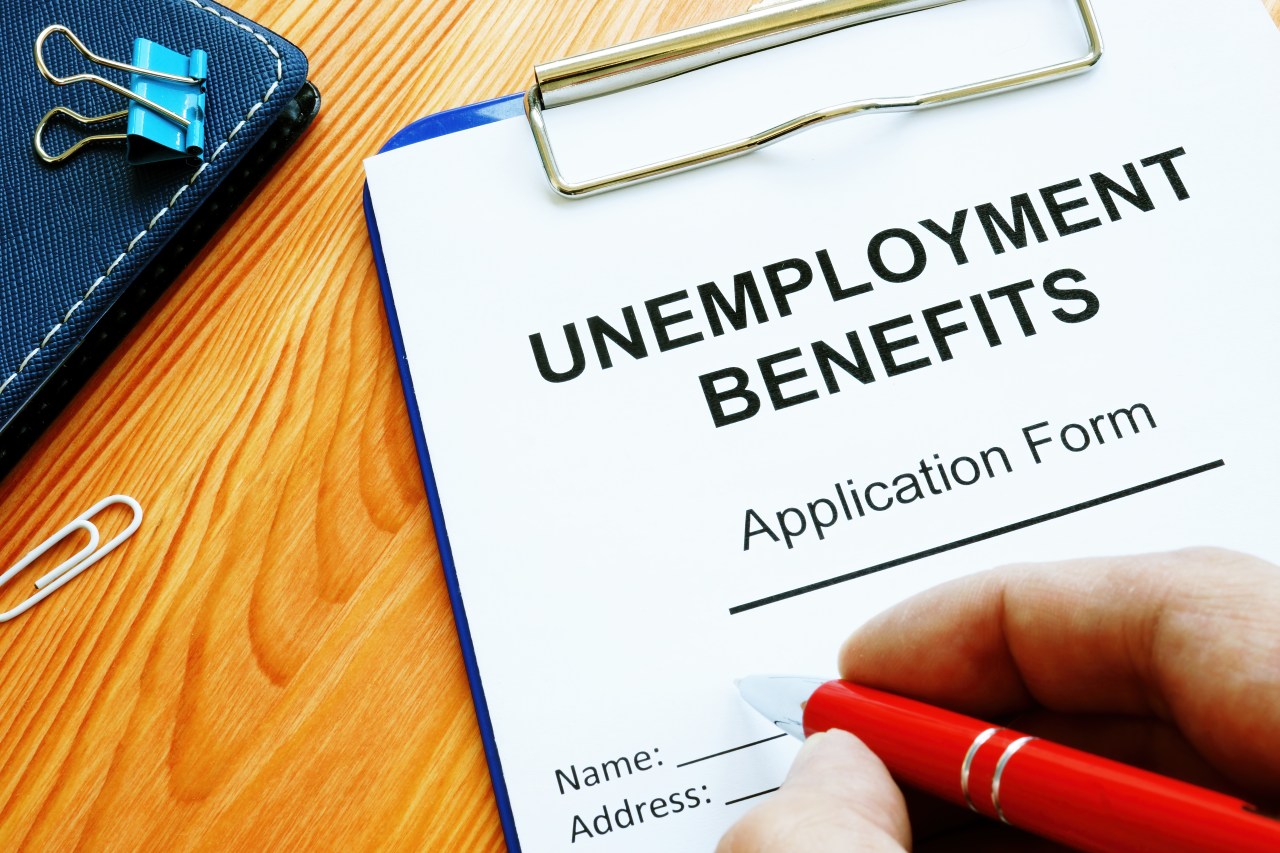 COLUMBUS, Ohio (WDTN) – The Ohio Department of Employment and Family (ODJFS) said Thursday that Ohio’s unemployment rate in July was 5.4%, the same as the rate of national unemployment during the month.

Residents of Ohio filed 13,509 initial traditional jobless claims last week, down 231 from the
the previous week.

WHO calls for stopping booster injections for rest of year

According to the ODJFS, residents of Ohio filed 130,618 continuous traditional jobless claims last week, down 3,542 from the week before.

For initial Pandemic Unemployment Assistance (PUA) applications, 5,355 were filed in the state last week, 6,087 fewer than the week before. Of the 5,355 initial PUA applications filed last week, 1,943 were reported for potential fraud.