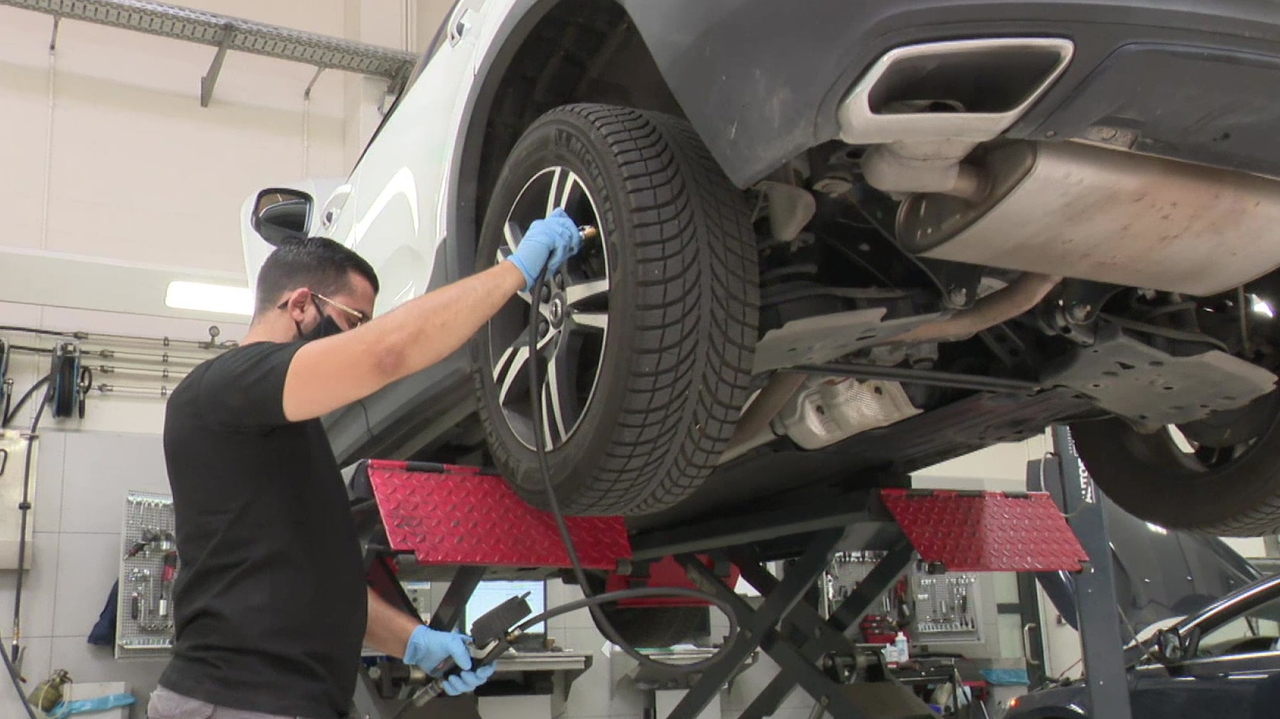 RTL 5minutes – National employment agency: 243 young people found an apprenticeship thanks to the extension of the deadline

Due to the health crisis, the government decided last year that the deadline for finding an apprenticeship in one of the country’s high schools would be extended by one month.

The new deadline has therefore been set for December 31, 2020.

In a recent parliamentary question, MP Marc Spautz of the Christian Social People’s Party (CSV) wanted to know if this decision had finally had an effect.

According to figures provided by the National Employment Agency (Adem), 463 young people were looking for an apprenticeship on November 2, 2020.

In their response to Spautz’s question, Minister of Education Claude Meisch and Minister of Labor Dan Kersch indicate that until January 4, 2021, 243 people were able to benefit from the extended deadline and managed to find an apprenticeship.

As a result, 177 students did not find an apprenticeship. While some have stopped definitively for various reasons, others have benefited from support offered by Adem and many young people have also been integrated into the programs of the National Center for Continuing Vocational Training (CNFPC) in the first year of studies. .

At the end of March, 107 young people were enrolled in the â€œFit-4-LÃ©ierâ€ program while benefiting from continuous supervision and support.