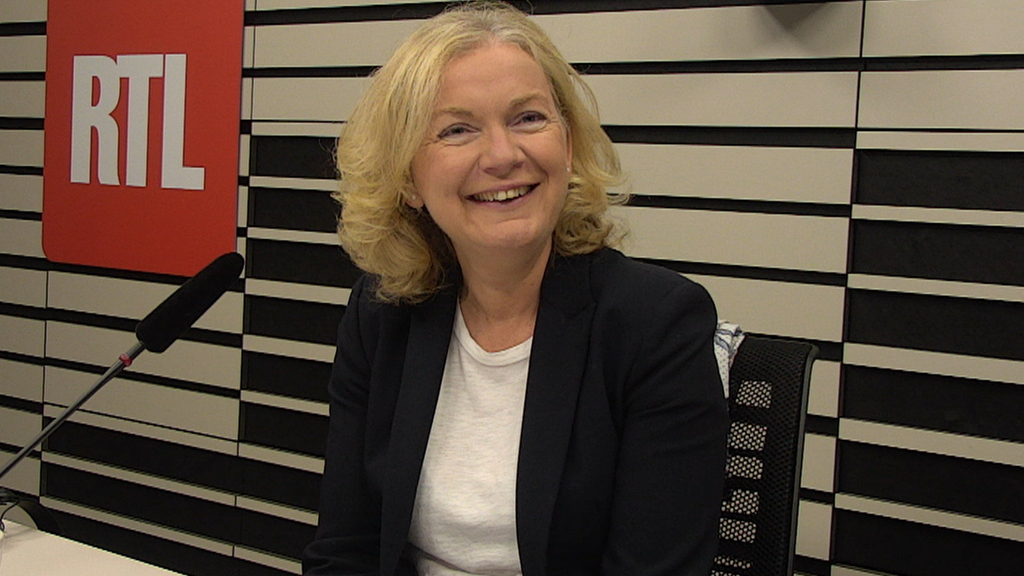 In Luxembourg, prejudices against the unemployed are unfortunately very strong and these stereotypes are “very dangerous”, according to Isabelle Schlesser, director of the National Employment Agency (Adem).

In an interview on RTL Radio on Tuesday morning, Schlesser confirmed that “sometimes” employers wonder why a candidate is unemployed and, for that reason, are reluctant to hire him. “Anyone can be unemployed,” said Schlesser, explaining that among those who are currently unemployed for six months, one could already deduct five months because of the health crisis.

In general, the situation on the labor market has improved. With an unemployment rate of 5.5% at the end of August, Luxembourg is back to pre-crisis levels, while at the same time nearly 10,000 jobs are currently available, which is “almost unheard of”. According to Schlesser, there are job opportunities in almost every industry. While most are in the IT and accounting industries, there are also jobs available in restaurants, construction and of course in the public sector.

The fact that 16,000 people are still unemployed despite the substantial offer is “paradoxical”, but can be explained by several factors, said the director of Adem. In particular, Schlesser is worried about those over 45, who risk falling into long-term unemployment. In some cases people do not have the necessary qualifications, while in others they are unable to continue in their profession due to working conditions which are changing “more and more rapidly”.

According to the director of Adem, the solution lies essentially in education and continuing training, areas in which its administration is “very active” with its partners. Job seekers must also be prepared to “broaden their horizons”, Schlesser concluded.