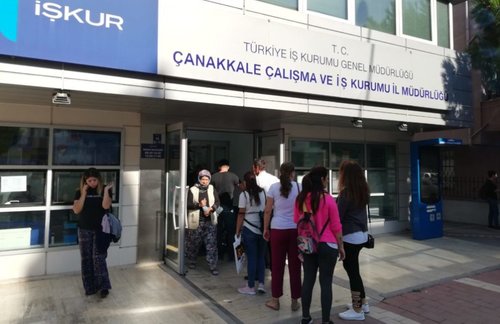 The Research Center of the Confederation of Progressive Trade Unions of Turkey (DÄ°SK-AR) released a report shortly after the Turkish Statistical Institute (TurkStat), producing official statistics on Turkey, shared its “Statistics on the workforce “for September 2021.

Commenting on these figures, the DÄ°SK-AR says:

Elaborating further on this gap, the Research Center notes: â€œAccording to Ä°ÅžKUR, the number of registered unemployed increased by 219,000 in September 2021 in one year; however, TurkStat data indicates that it has declined by 160,000 people. The annual difference between TurkStat data and Ä°ÅžKUR data is 379 thousand.