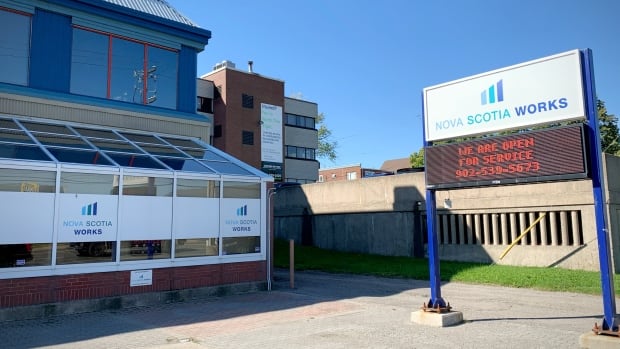 As the operations of a Cape Breton employment services agency wind down, the Nova Scotia government and the union representing the staff are still at odds over the future of the employees.

Jason MacLean, president of the Nova Scotia Government and General Employees Union, is concerned that employees may not be able to continue their work, even if other agencies take over the Island Employment contract.

“None of [the employees] were able to get jobs in the new places that were there because the jobs there, the prerequisites change for them, â€MacLean said.

But Labor Minister Jill Balser disagrees. She said employees are eligible for their old positions at the new agencies.

â€œThe employees are absolutely qualified for the positions,â€ Balser said. “We know they were providing great service … and we know that’s exactly the skill set this new vendor needs.”

However, MacLean is also concerned about the pay and benefits offered for these positions. He said moving positions to a non-unionized workplace could amount to a â€œunion break-upâ€.

MacLean is also concerned about employee severance pay, which he says will be a flat rate of eight weeks per employee. He would prefer that employees receive one week of severance pay for each year of service, as is the case with other government service contracts.

Island Employment, based in Sydney, Nova Scotia, taught resume and interview skills to job seekers and put employers in touch with workers. It was created by Nova Scotia Works, a division of the Department of Labor and Advanced Education. Although it was almost entirely funded by the ministry, the province controlled it as a public entity.

In his June annual report, Ombudsman William Smith said his office discovered “gross misuse or mismanagement of public funds or assets” after investigating four years of cases at Island Employment.

MacLean is still demanding a forensic operational check at Island Employment because he believes this is the only way to clear the names of its members. MacLean said he did not understand why the province would not look into the matter further.

“I want the government to act and I want it to come please and [the employees’] names and do a forensic audit and prove where the funds went, â€he said.

The ombudsman’s recommendations did not include the termination of the province’s contract with the organization. However, Balser said the decision was also based on the government’s own internal review. CBC has requested details of this review.

MacLean suggested that unionized workers form a cooperative and take over the contract themselves. However, Balser said the province needed an organization with management experience that could be put in place quickly.