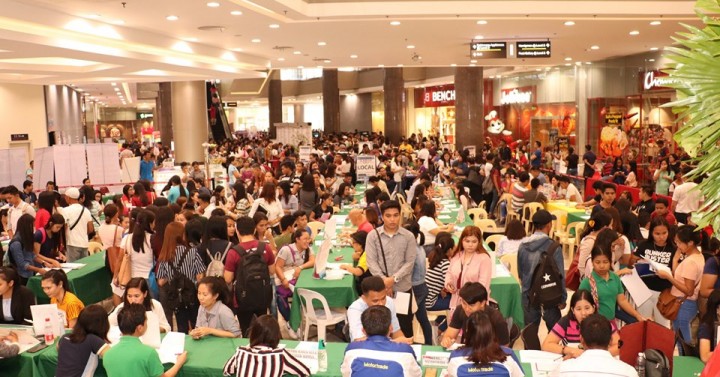 ILOITO CITY – The construction boom in the Western Visayas is expected to further increase the region’s employment rate, according to the regional director of the Department of Labor and Employment (DOLE).

“One of the reasons is the proliferation of hotels and restaurants and the construction boom in Negros (Occidental) and Iloilo,” said the engineer. Cyril Ticao, regional director of DOLE Western Visayas Friday.

DOLE cited data from the Philippine Statistics Authority (PSA), showing that the employment rate in the Western Visayas based on the January 2019 Labor Force Survey was 96.1%.

This indicates a 1% increase from the same period in 2017 and â€œsignificantly higherâ€ than the country’s overall employment rate of 94.8%.

Meanwhile, Ticao admitted that the Boracay Island shutdown had an â€œimpactâ€ on the region’s employment rate, but is now picking up.

During the shutdown, the DOLE registered more than 28,000 affected workers based on a request for financial assistance submitted to their office.

“There were those who were temporarily reassigned to other locations,” Ticao added.

Those affected were also assured they would return to their jobs when Boracay Island reopened.

Niezel Anen Sabrido, Focal Person on Work, said the top five jobs needed in the Western Visayas are related to administrative and support services, wholesale and retail, hotels and restaurants, manufacturing and construction.

â€œWestern Visayan graduates hold these positions because most of the graduates are nurses, accountants and engineers, among others. They meet the needs of the industry, â€she added.

Meanwhile, at the Labor Day Career Fair in Iloilo City, 65 of the thousands of applicants were hired locally while 1,600 were nearly hired. (ANP)